Performing Tribute 9/11: Ordinary People, Remarkable Stories is an extraordinary theatre production that weaves together the perspectives of ten individuals who were separately yet directly impacted by the events of 9/11— family members who lost loved ones; survivors of the North and South Towers; an evacuated area resident; a volunteer rescue worker who survived the collapse of the towers; a retired FDNY firefighter who responded to the site, an NYC Department of Sanitation employee who volunteered in the rescue and a New Jersey resident who worked with the Salvation Army during the recovery.  The individual experiences are told first-hand and woven together in a theatrical presentation sharing their unique and inspiring responses.

A profound performance that shows the heroism of people who have chosen to respond to devastation and hatred with quiet determination and a belief that they can and will make the world a better place.” — Michael Arad, Designer of the World Trade Center Memorial

For the 20th anniversary of September 11, 2001 Performing Tribute 9/11 will be available for a $10 download fee and remain royalty free to present for the entire year.  You may also purchase a paperback copy of the book here. 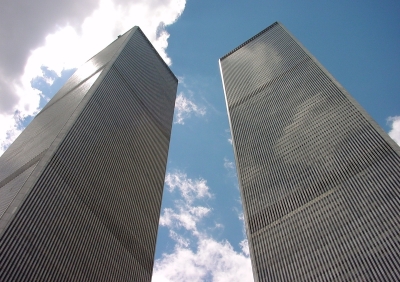